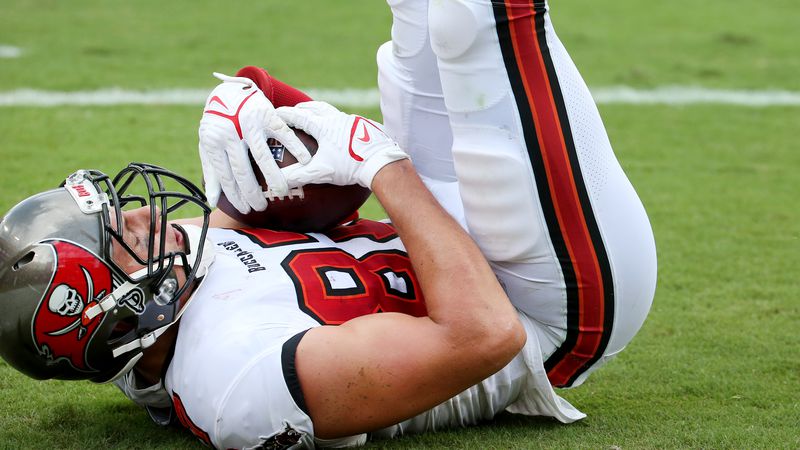 Pro Bowl tight end, foil in T-Mobile Advertising when he came out of retirement to join Tom Brady two years ago, has still not decided whether he will play again in 2022, his agent said Thursday.

“I spoke to Tampa (Wednesday) and told them he was still undecided,” Drew Rosenhaus told reporters Thursday at a Miami news conference for new Dolphins wide receiver Tyreek Hill.

It was speculated that Gronkowski would match everything Brady has done regarding his NFL career. But when Brady ended his retirement after just 41 days, Gronkowski didn’t immediately follow suit.

But Gronkowski has had a much tougher season than Brady a year ago. He fractured four ribs and missed five games, while playing in just six snaps in another in New Orleans.

Of course, Gronkowski played a major role in the Bucs’ NFC South victory. He caught 55 passes for 802 yards and six touchdowns.

Last week, Gronkowski was filmed at a local barbershop saying he planned to make Brady sweat about his decision.

The Bucs reworked tight end Cameron Brate’s contract, while OJ Howard signed a one-year contract as a free agent with the Bills.

The Bucs “gave Rob the opportunity to come back,” Rosenhaus said. “I think he’s honestly undecided.”

Sign up for the Bucs RedZone newsletter to get updates and analysis on the latest team and NFL news from writer Joey Knight.

What the New York Giants get at OL Jamil Douglas