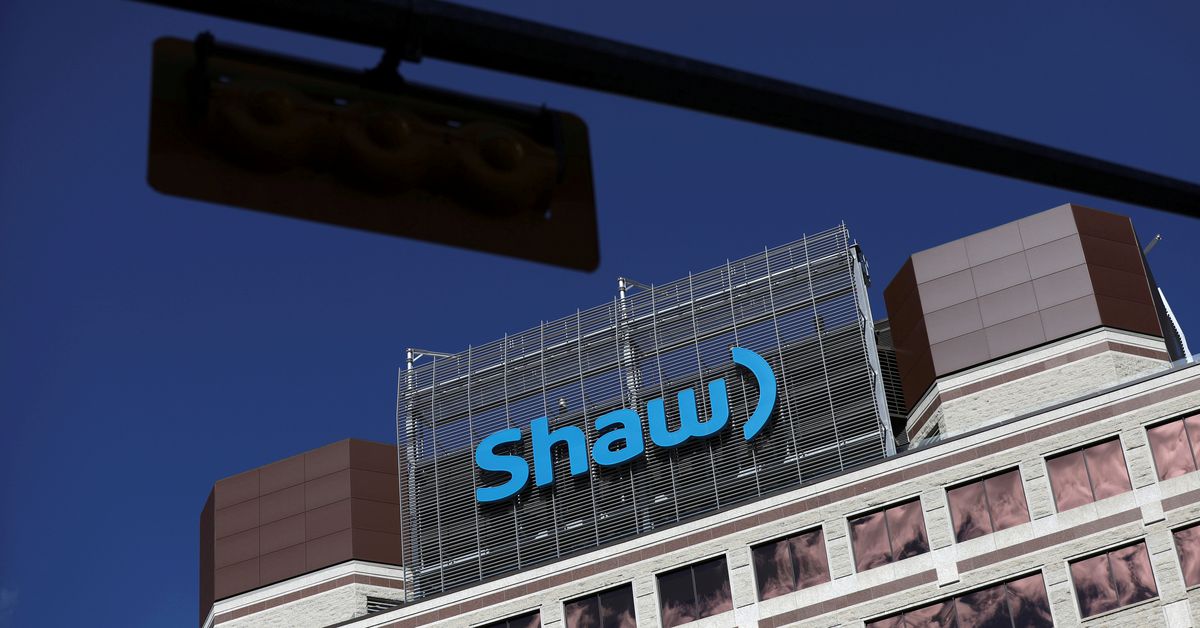 The companies proposed the full divestiture of Shaw’s wireless business, Freedom Mobile, to address concerns about the deal’s anti-competitive effects in the wireless market.

Freedom Mobile’s new owners would be “likely to provide less effective financial, managerial, technical or other support for the wireless business,” Boswell said in the filing, which was made public Tuesday.

The agreement could prevent or significantly reduce competition in wireless and business services in British Columbia, Alberta and Ontario, according to the commissioner.

“Shaw remains steadfast in its commitment to complete this transaction, which will bring significant long-term benefits to Canadians, competition, connectivity and the economy,” the company said in a statement to Reuters.

He added that a “negotiated settlement involving the divestiture of our wireless business is the best and most logical outcome.”

Rogers did not immediately respond to requests for comment from Reuters.

Reporting by Juby Babu in Bengaluru; Editing by Bradley Perrett

Head of UN agency resigns after questions arise over loans