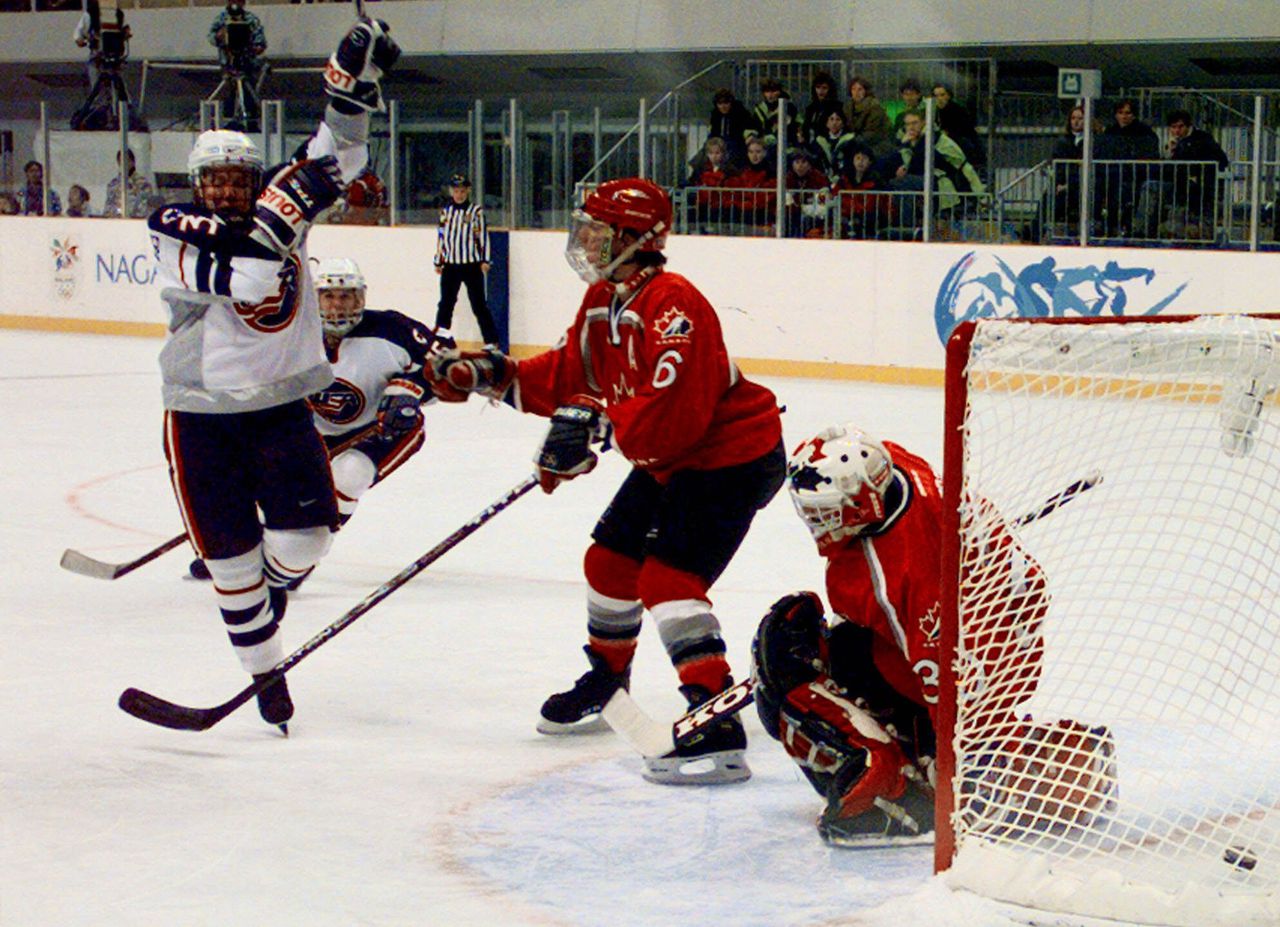 Lisa Brown-Miller, who won an Olympic gold medal with the United States women’s hockey team, has been named the women’s hockey program coach at Aquinas College.

Brown-Miller played on the 1988 US team that won gold in Nagano, Japan – the only time that happened until the US beat Canada to claim gold in the last Olympic Games of 2018.

Brown-Miller was the head coach of the Princeton University women’s hockey team from 1991-1996, posting an overall record of 60-46-5.

Most recently, the Dutch resident is a Level 4 coach in the United States and was a volunteer assistant hockey coach for the Women’s Under-19 team at Patterson Ice Arena in Grand Rapids from 2011-2013. Volunteer youth hockey coach for the Griffins Youth Foundation from 2014 to 2018.

“Lisa brings with her tremendous experience at Princeton University and as an Olympic gold medalist,” said Nick Davidson, Aquinas associate vice president for student affairs and athletics. “She has a sense of competitiveness and we are thrilled to have her drive and enthusiasm in the athletic department as she takes the women’s hockey program to new levels.

Brown-Miller, who played collegially at Providence, joined the U.S. National Team at its inception, appearing in 30 games and scoring 13 goals and adding 25 assists as a 10-year-old. She competed at four IIHF World Championships (1990, 1992, 1994, 1997) and scored one goal and two assists at the 1988 Olympics.

She takes over a Saints team that went 4-19-1 last season.

The season opens in October.

“To propel these players and this program forward is an opportunity and a challenge that I look forward to with enthusiasm,” Brown-Miller said in a statement. “I look forward to sharing my love and understanding of the game with these talented student-athletes and intend to create a team culture that exudes passion, integrity, positivity and greatness. ”

Funny tweets and memes about Harry and Meghan’s resignation