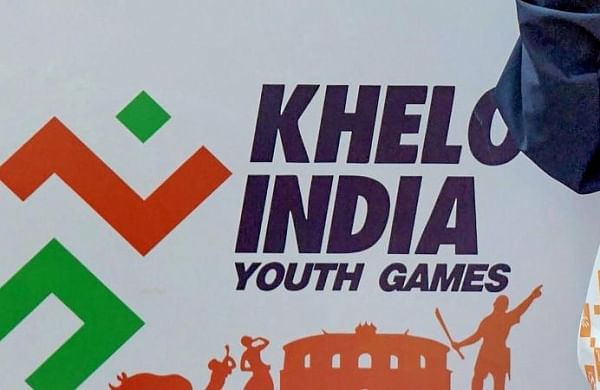 BENGALURU: Inclusiveness and accessibility were the two dominant words during a brief exclusive interaction with the new director general of the National Anti-Doping Agency, Ritu Sain, on Monday. It has been less than a month since she took up her post as an independent senior official, but the CEO of NADA has laid out a vision to reach more and more stakeholders in the ecosystem, while bringing transparency and accountability. She would like to introduce new technologies to get closer to the athletes and communicate with them in their language.

The ongoing Khelo India University Games in Bangalore has provided Sain with an opportunity to understand issues related to athletes and other stakeholders and she is making the most of it. NADA engages with over 3,000 athletes from 209 universities through apps and various interactive methods.

Despite many interactions on the Jain University campus and other venues in and around Bangalore, she found time out of her busy schedule to talk with The new Indian Express of her vision and why she thought inclusiveness, accessibility, awareness and accountability would be some of the areas she would like to emphasize. After all, it’s about making a positive change.

“My vision is to reach all relevant ecosystem stakeholders with a clear outreach agenda,” she said. “Testing is an important deliverable. But we want to be fair and leverage technology to embrace transparency and accountability. We need to reach out where a discourse of interaction begins in schools and institutions.

The head of NADA emphasized an educational program that is enriching and accessible to all. She also felt that all educational material would be designed according to the needs of the athletes and in a language they understand. “For hearing impaired athletes we would provide them in sign language and for visually impaired athletes it would be in audio files,” she said. “It’s about expanding relationships.”

“It’s important that we keep pace with the current generation of athletes by speaking to them in a simpler way that they understand,” she said. “As a result, you will see mobile kiosks with electronic screens to launch the ‘I for Integrity’ campaign, engagement walls at venues and mobile games for athletes.”

The agency‘s website, which is updated sporadically, is due for a massive overhaul very soon. Some areas haven’t been updated for months, but according to the head of NADA, anything that should be announced or revealed would be live at the earliest once the old website is updated.

Blake Griffin likes to tweet about joining the Clippers