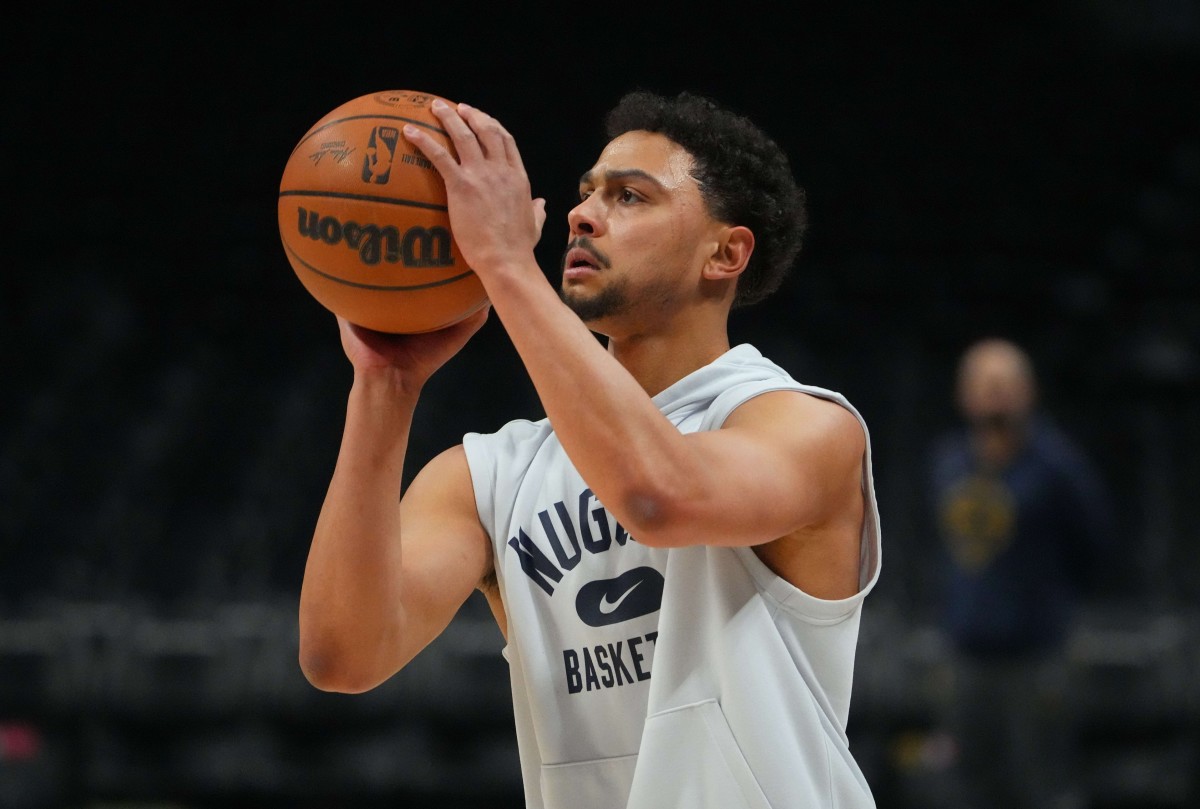 Trading nearly all of their shooting depth to acquire All-Star Rudy Gobert from the Utah Jazz, the Minnesota Timberwolves began building their bench unit again, starting with the signing of sniper Bryn Forbes, first reported by Athletic’s Jon Krawczynski.

Starting last season with the San Antonio Spurs and ending it with the Denver Nuggets, Forbes averaged 8.8 points over 75 total regular season games, shooting an average of 41.4% on a range by three points. For his career, Forbes shot 41.3 percent from three-pointers on an average of 4.2 three-pointers per game.

After six seasons in the NBA, Bryn Forbes, a champion with the Milwaukee Bucks in 2021, will look to use both his shooting abilities and playoff experience to bolster a burgeoning Timberwolves team in the Western Conference.

Filling Malik Beasley’s role as one of the team’s best perimeter shooters, Bryn Forbes’ perimeter shooting abilities will most likely open up the ground much more for Minnesota stars to play one-on-one. .

Every free agency deal reported for all 30 teams