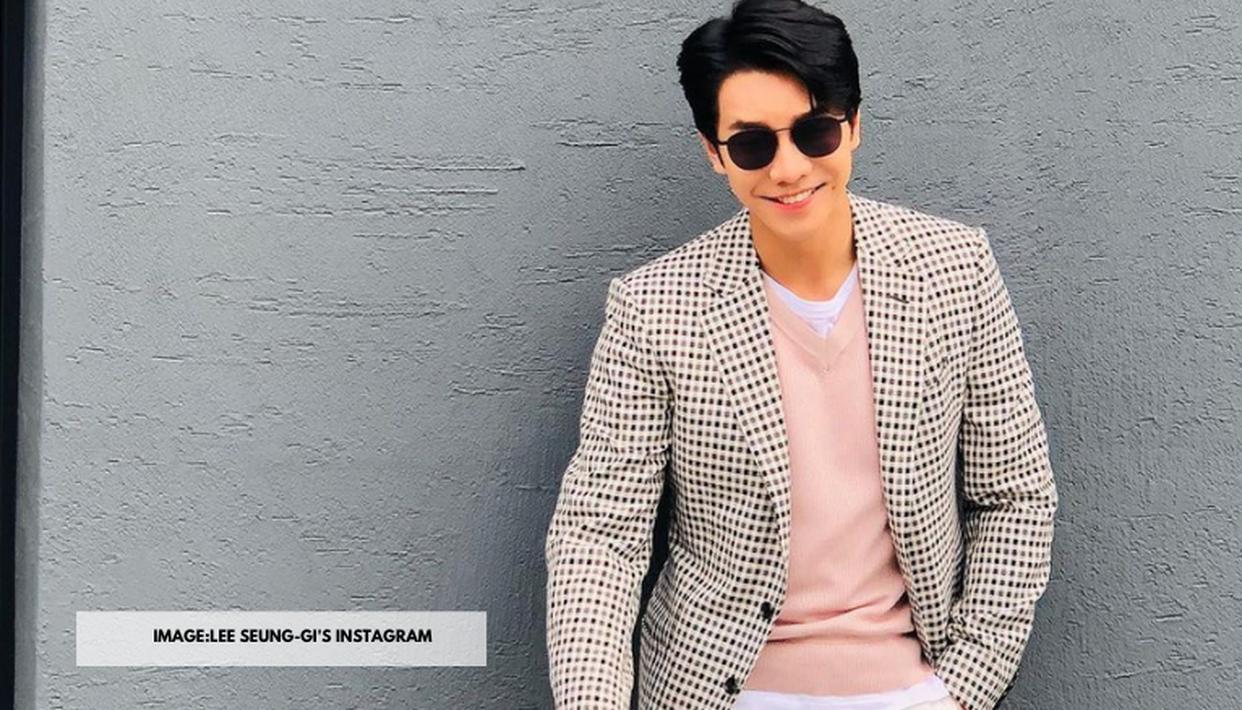 Korean singer Lee Seung-gi’s news about dating Lee Da-in has been confirmed by the latter’s agency. The agency revealed that she had met Would you marry me star as a senior and junior in the same industry and had been getting to know each other closely for five or six months. The agency asked fans to shower them with love and support so they can continue their relationship well. Recently, Lee Seung-gi left his agency after 17 years to start a new agency with his father. The new agency, Human Made, released another statement regarding Lee Seung-Gi and Lee Da-In.

According to Entertain.naver, Human Made issued a press release on May 26 in which they initially apologized for the delay in announcing the singer’s position at the company while working to become self-employed. They further talked about the singer’s relationship with the actor.

The agency addressed media reports on the couple and said that “Lee Seung Gi is at the stage where he and Lee Da In have good feelings and are getting to know each other little by little.” However, the agency asked fans to refrain from unconfirmed and reckless speculative articles. They also asked fans to support them with a “warm look”.

Additionally, they thanked all of the members and CEOs of Hook Entertainment (Seung-gi’s former agency) for supporting the singer throughout his journey. Adding again: “Even after this, we will cheer each other on their future.” In conclusion, they asked fans to continue supporting Lee Seung-Gi.

Lee Seung-Gi on the job front

New product in preparation at the underwriting agency