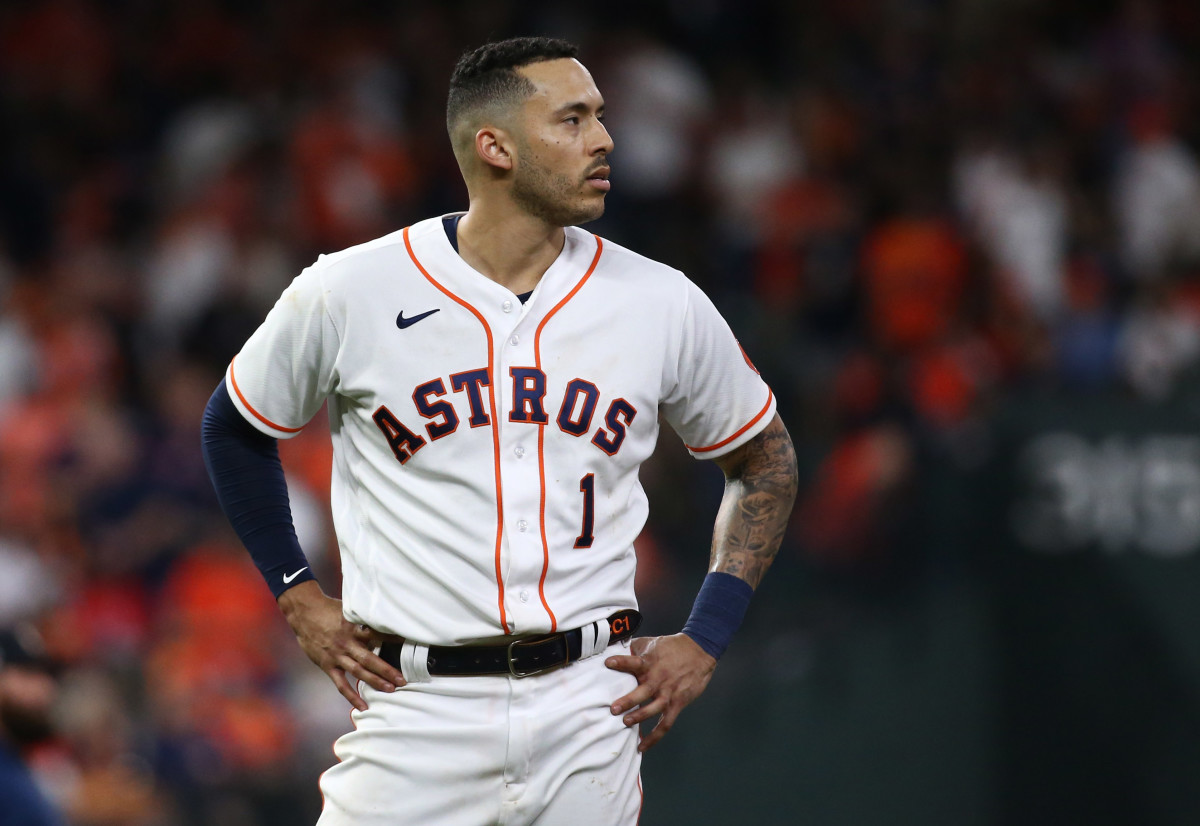 Friday was a slow news day for baseball media, but after the sun went down, the free agent market warmed up.

The Philadelphia Phillies have added to what is already a terrific roster with the addition of Nick Castellanos for five years/$100 million, by Jim Salisbury of NBC Sports Philadelphia.

That deal took place after 11 p.m. EST on Friday, but more deals were expected to follow early Saturday morning.

At 1:41 a.m., Mark Berman of Houston’s Fox 26 reported that Carlos Correa has agreed with the Minnesota Twins on a three-year, $105.3 million contract. This is the highest AAV for an infielder in baseball history.

The Detroit Tigers also made late night moves to AL Central, who signed starter Michael Pineda to a one-year, $5.5 million deal, according to Jon Heyman of Audacy Sports.

The NL East Phillies rivals Atlanta Braves made their own late appearance, acquiring closer Kenley Jansen on a one-year/$16 million deal, by Jeff Passan of ESPN.

The Los Angeles Dodgers haven’t been shy about splashing the cash this offseason, which they continued to do Friday night. LHP Tyler Anderson has agreed to terms with the Dodgers on a one-year/$8 million deal, according to Passan.

Two major league trades took place on Friday, a deal between the Tampa Bay Rays and the Los Angeles Dodgers. Also from Passan, that trade sent outfielder Luke Raley to Tampa Bay for Double-A prospect Tanner Dodson who went to the Dodgers.

The second OK being between the New York Yankees and San Diego Padres which saw 1B/DH Luke Voit traded to San Diego in exchange for RHP Justin Lange.

Ken Rosenthal from Athleticism says the Red Sox are “firmly in the game” for the star shortstop, but the “situation is still fluid.”

More IS Inside the Phillies: