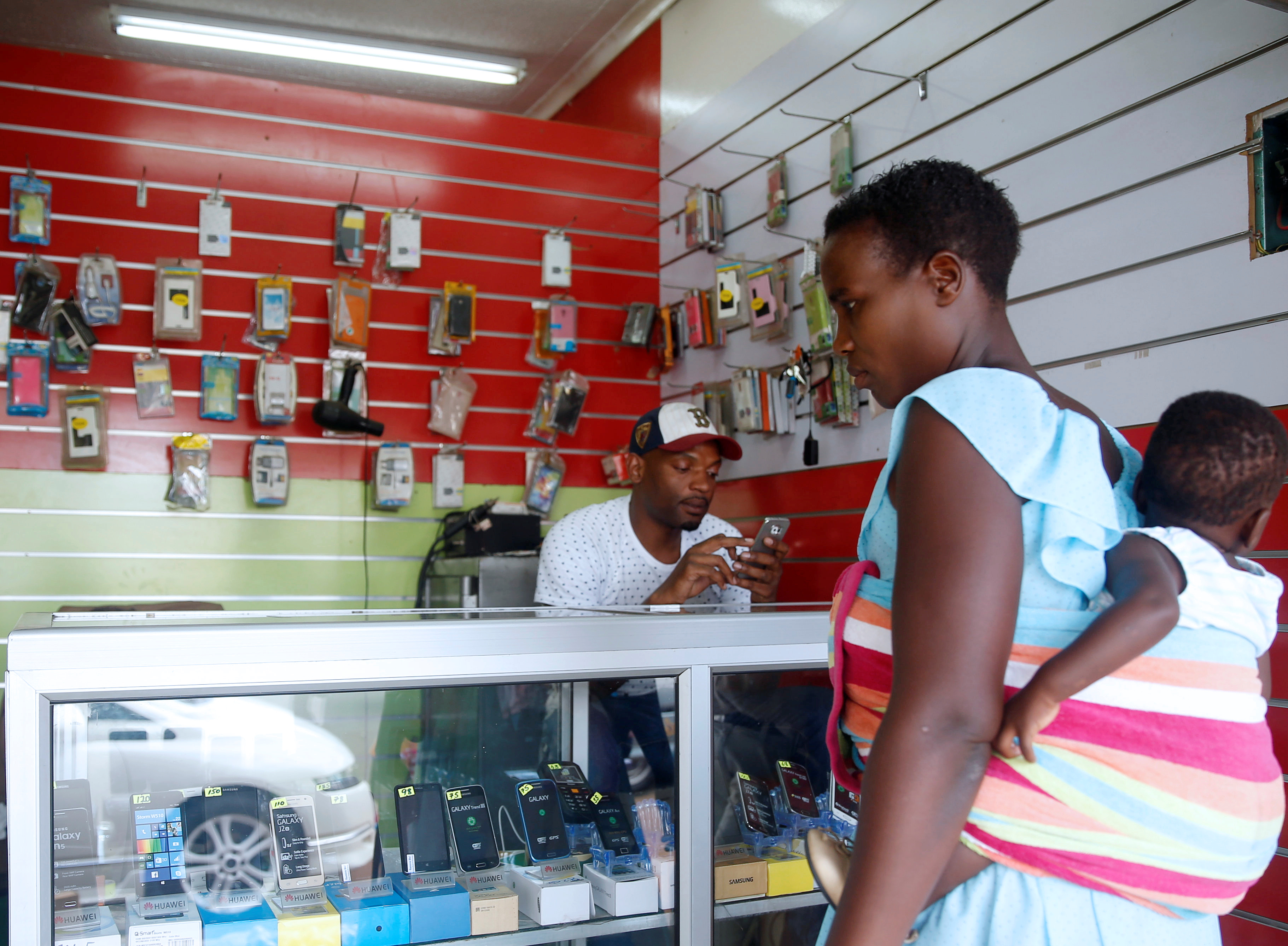 Despite is experiencing significant growth of internet users over the past decade Zimbabwe, a country of 14.7 million people, still suffers from underutilized mobile internet capacity and low smartphone penetration, according to the report last annual report from the country’s largest telecommunications provider, Econet Wireless.

The number of cell phone users in sub-Saharan Africa is expected to reach half a billion this year, up from 477 million subscribers in 2019. according to GSMA, an umbrella organization representing mobile operators around the world. But that still only represents 45% of the region’s population, and less than 60% of these phone users have access to mobile internet.

Econet Wireless believes that the low adoption rate of mobile broadband in Zimbabwe is not only due to poor infrastructure deployment, but also to government demands. In 2014, Zimbabwe introduced 25% import duty tax on mobile phones, which gave a high premium to phones sold by distributors within the country.

This has had several consequences, but a few are particularly interesting: Econet says it now has excess data capacity on its network and infrastructure to reach 90% of Zimbabweans. But the high cost of the phones means that this capacity is vastly underutilized, with Internet penetration in the country at just 60%.

Smartphones have become cheaper across sub-Saharan Africa, contributing to an average growth rate of smartphone connections of about 28% each year since 2015. But poverty and inequality of opportunity remain major obstacles. According to the GSMA, the average entry-level internet-enabled handset costs more than 120% of the monthly incomes of the region’s poorest 20%.

Econet also reports that at least a fifth of the devices in its network are smart phones (simpler versions of smartphones) “with low data processing capacity”. And WhatsApp and Facebook account for almost half of all mobile internet connections. Again, this is a challenge that is not unique to Zimbabwe. Many internet users across Africa only use these types of social media and instant messaging apps, much to the frustration of governments who want to control the flow of information or regulate businesses run by social media.

In addition, electricity challenges are also contributing to cost pressures, as persistent power outages have forced operators to rely on alternative energy sources such as diesel generators, hybrid batteries or electricity. solar power – investments that are ultimately passed on to subscribers through mobile data plans.

With a better import tariff regime for smartphones and sufficient back-up power supply in countries like Zimbabwe, Africa could easily reach or exceed the 475 million internet subscribers projected by the GSMA by 2025, representing 39% of the population.

“We are working closely with the government to review the rights regime for mobile devices to improve the rapid adoption of digital services across the economy,” reads the Econet report. “We are optimistic that the government, which also recognizes the benefits of a digital economy, will ensure that Zimbabweans are not left behind. “