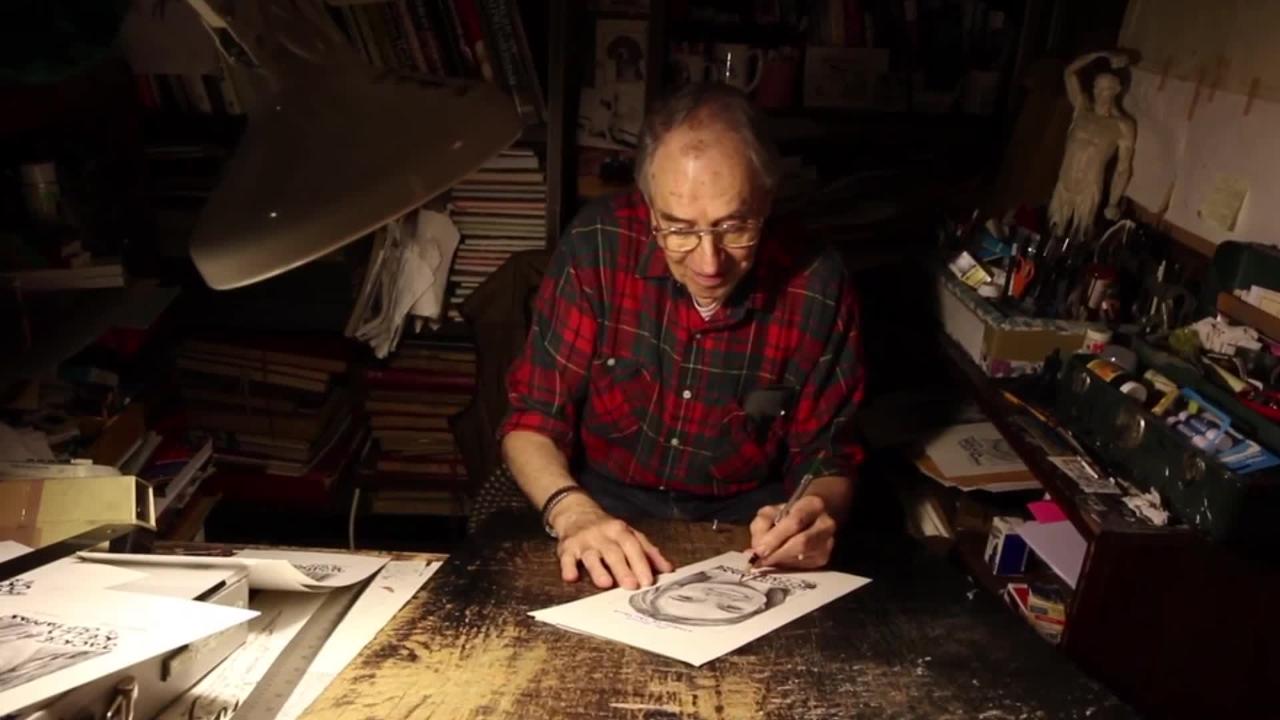 The end of the basketball season ended Shawn Reckley’s requirement to be in the gym practicing his craft.

“I’ve been in the gym since we lost [in Monday’s sectional final]“, Reckley said a few days later. “Literally, I was in the gym today right after school and getting ready for the next level.”

The 6-foot-3 shooter helped the Comets reach another level in the NJSIAA Tournament. They made the North 1, Group 4 title game as the No. 10 seed, with Reckley averaging 21.7 points in three playoff games last week.

“We had a bumpy road all season, but we knew we were one of the best teams in the section, and we didn’t care where we ranked,” he said. “We just know that as soon as the basketball goes up in the air, anyone can win.”

Hackensack did it against West New York’s No. 7 Memorial, No. 15 Clifton (who knocked out the No. 2 seed) and No. 3 Kennedy. The Knights were not only a Passaic County runner-up, but also the defending section champion.

“It was a tough environment,” Reckley said. “The fans were really into it for both teams, and we just had to get the job done.”

Although the Comets fell to division rival Ridgewood in the Finals, Reckley finished second on the program’s all-time scoring list with 1,481 points – including 734 this winter.

“Shawn is face-protected and double-teamed night after night, but he still manages to put up huge numbers consistently,” said his trainer and father Aaron Taylor. “Especially when it matters most.”

Reckley started playing basketball around age 6 and also played baseball until eighth grade. At that point, “I fell a little more in love with basketball,” he said.

“I just really wanted to focus on that, because I felt like basketball was where it was for me.”

The hope is to play at a college where he can study sports management, although so far he has only received one promising offer from Georgian Court in Lakewood.

If anything, it has boosted him even more, given that his current favorite NBA player is Grizzlies point guard Ja Morant.

“The fact that he was an underdog his whole life — going to college with an offer and then going to the NBA — is definitely a big inspiration to me,” Reckley said. “I like players who can just carry their team and be a leader, and get the job done.”

Hackensack is a fan of his for the same reasons.

Also nominated: John Celli of Tenafly, Connor Farrow of Ramsey and Peyton Seals of Ramapo; Frankie DiBella of St. Joseph for wrestling; and Jacob Heredia of Clifton and Nathan Storz of Emerson for athletics.