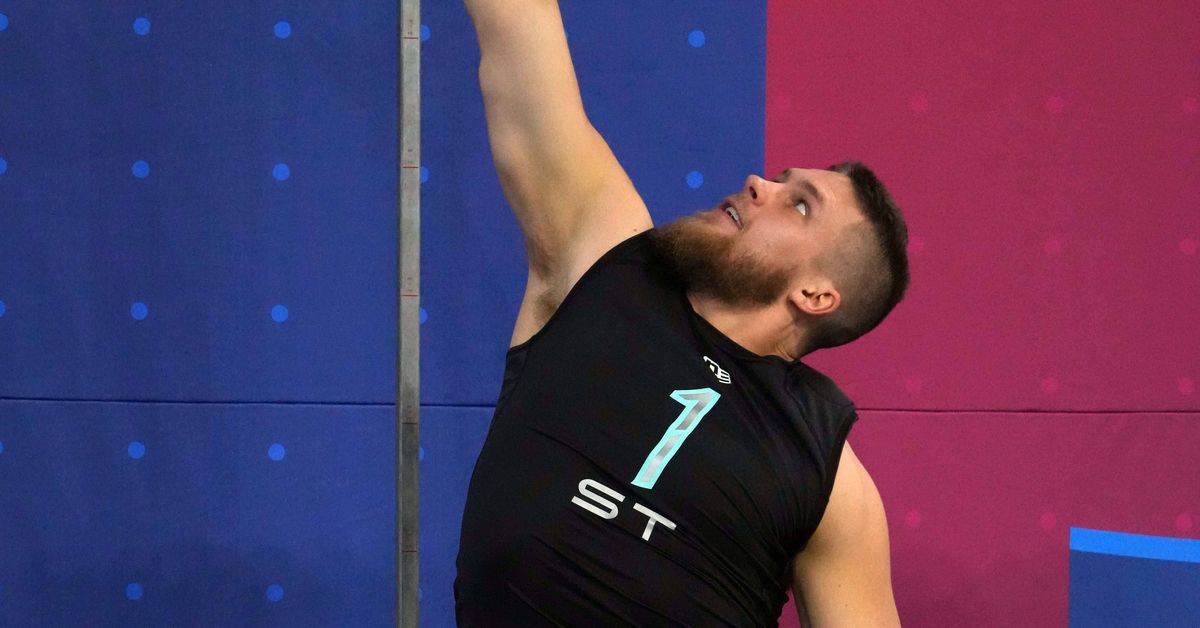 The Cincinnati Bengals have signed a number of undrafted free agents since the draft. You can view the list here.

Sure, there are a number of players who are flashier names in skill positions, but Hello Soccer tabbed a name that many may have paraded as one of the best undrafted free agent recruits, Pittsburgh long snapper Cal Adomitis.

“He played in Pittsburgh. He is one of the leaders of the whole program. Last year, he cut his hair and raised $117,000 for childhood cancer research. He is one of those guys who is looming as future Walter Payton Man of the Year candidate.

Something that’s been incredibly important – from a player acquisition perspective – is bringing in top-tier leaders for the locker room. It’s safe to say that Adomitis fits that bill.

This also signals that the Bengals special teams unit is on its way to youth rotation. It started with kicker Evan McPherson last season, then the team continually clung to punter Drue Chrisman for most of last season. Now, it looks like they may be planning for the future beyond Clark Harris, 38, who has been Kevin Huber’s biggest competition for most games as the Bengals on the current roster.

It would certainly be quite a changing of the guard if Huber and Harris left after all these seasons of long slams, kicks and holds from the same two individuals. Not to mention that the two have also been exceptional people during this time.

Harris would leave some serious shoes to fill, but Adomitis might be the man to fill them at some point down the road.

Podcast: Which free agents are best suited for the Cincinnati Bengals?