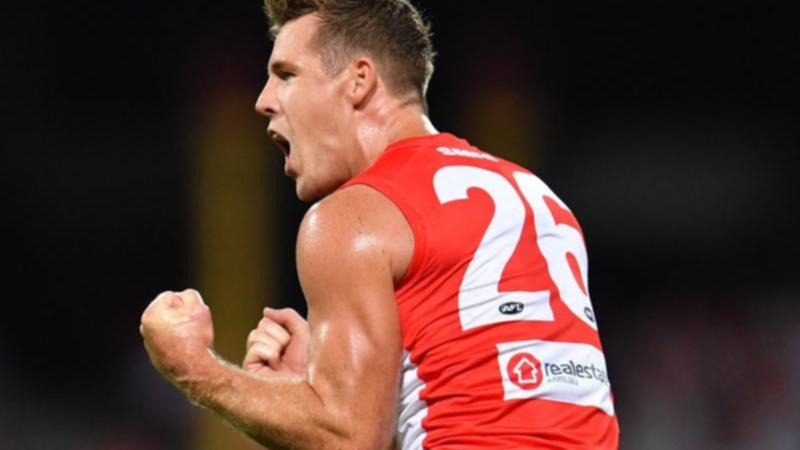 Many pundits have predicted that Parker, an unrestricted free agent in his life form, will leave the Swans due to their salary cap squeeze.

But the co-captain’s wish for a longer contract has been granted and he will remain in Sydney at least until the end of the 2025 season.

“I absolutely love the club and wanted to be a part of the long haul and really lead the squad through this next period,” said the 28-year-old.

“I am really excited about the future. We have a great group and we have made great strides forward this year.

The Victorian, who has played 235 AFL games since his draft in 2010, is set to end a club player and Swans legend.

Parker is the most important cog in the Sydney midfielder, having helped them return to the final this season and claim his third Best and Fairest award.

His consistency, resilience and leadership are also part of the reason he is so highly regarded.

“Luke has been one of the players who has long set the standards for our squad,” Swans manager Charlie Gardiner said.

“He leads by example, on and off the pitch, and has been a wonderful mentor to many of our young players.

“We are confident in his ability to move our group forward for the next four seasons.”

Parker’s signing, which comes after signing a five-year contract in 2016, has been the Swans’ top priority since their loss in the final to GWS.

Jordan Dawson, fresh off a stellar season and third among Sydney’s best and fairest, now tops their list of out-of-contract talent.

South Australian Dawson has been linked with both Adelaide clubs.